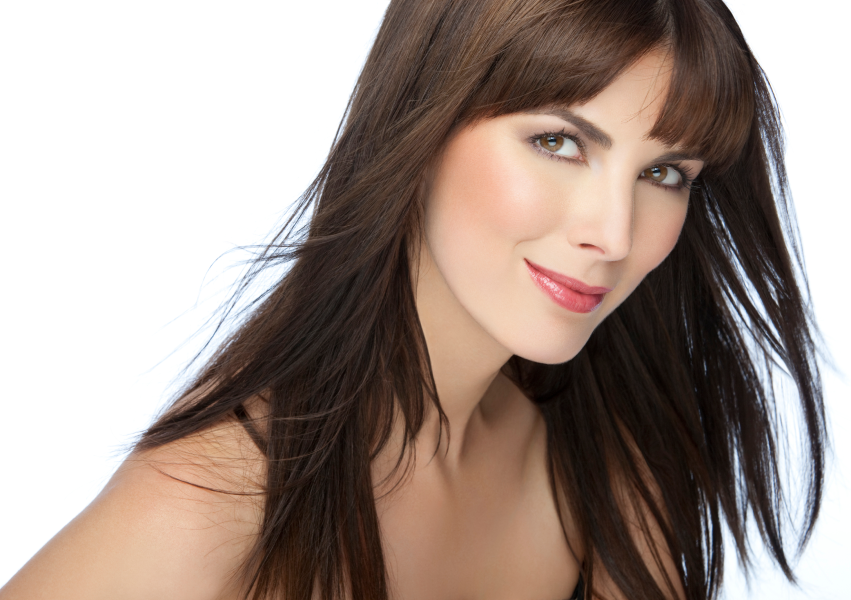 What are Botox, Dysport and Xeomin?

Botox, Dysport and Xeomin are prescription (injectable) medicines primarily used to improve the look of face wrinkles and neck bands, by relaxing underlying muscles that cause face wrinkles and neck bands. We also use Botox, Dysport or Xeomin for face or jawline slimming (aka jaw or masseter muscle reduction for masseter hypertrophy); to reduce excess facial fullness in the lower / lateral cheeks, and thus, create a more attractive, thinner, oval or heart-shaped face.

Effects usually start within one to two days, but may take up to a week or two for full results. Cosmetic improvement is temporary lasting between 3-6 months for most. Botox, Dysport and Xeomin may also prevent wrinkles if performed regularly.

Botox, Dysport and Xeomin are FDA approved for frown line improvement and Botox is also approved for forehead and lateral eyelid lines (or crow’s feet). 11.8 million+ Botox procedures have been administered in the US since 2002. Per the maker of Botox, 92% of 303 surveyed patients were satisfied with their Botox experience.

Botox is also FDA approved for the treatment of severe underarm sweating. Botox is also approved for severe and frequent migraine headaches. Likewise, safe and usually effective, improvement is temporary, lasting 6-12 months in our experience.

What are the differences between Botox, Dysport and Xeomin?

All three are slightly different versions of botulinum toxin type A; Botox (ONAbotulinum toxin A), Dysport (ABObotulinum toxin A) and Xeomin (INCObotulinum toxin A. All are medications called biologics. Biologics are complex organic molecules derived from living organisms that are inherently unique, complicated to replicate and sensitive to the manufacturing process; thus, accounting for subtle differences. (Conventional drugs are generally formulated from chemical compounds.) Both Botox and Dysport are stabilized with a protein envelope, while Xeomin is not. Therefore, Xeomin is a much smaller molecule and possibly less likely to stimulate an antibody immune reaction. Antibody development may reduce duration and / or quality of response. In contrast, the smaller, naked Xeomin compound may be more quickly or easily degraded and not last as long. Individual responses vary. Also, each unit of Botox is equivalent to 2.5 to 3 units of Dysport; however, this is accounted for when using either product to achieve the desired effects. Whereas, Botox and Xeomin units are equivalent. That being said, the similarities between the products far exceed these subtle differences and all 3 products are relatively equivalent when injected by an experienced and knowledgeable injector. Any notable difference in effect or duration is usually related to individual variation in response to one product vs. another.  Other botulinum variants for cosmetic dermatologic use are being discovered, studied and approved on an on-going basis.

Botox, Dysport or Xeomin are often used concomitantly with the Wrinkle Fillers, but also, can be used together with most other cosmetic procedures.

Uses for Botox, Dysport or Xeomin

Botox (and variants) may be used for a variety of medical and cosmetic conditions including: hyperhidrosis (excessive sweating), migraine headaches, and a variety of spastic and/or hypertonic muscular conditions, such as blepharospasm (a condition characterized by involuntary eyelid twitching). We also may use Botox (or Dysport or Xeomin) for masseter muscle reduction, also known as “face slimming” as well as Bruxism and TMJ Syndrome. However, Botox (or variants) treatments by Dr. Strimling are most commonly performed to eliminate or reduce face and neck dynamic wrinkles and lines, such as:

How does Botox (& Dysport and Xeomin) work?

Botox is a neurotoxin that temporarily blocks messages between nerves and the muscles they control and also, sweat glands; thereby weakening (or relaxing) targeted face and or neck muscles, which cause overlying dynamic wrinkles or bands to be reduced in appearance (or reducing sweat secretion). Botox injections involve several injections of very small amounts of Botox via a very small needle into targeted muscles or other areas.

What should I expect after Botox, Dysport or Xeomin treatment?

Expect some very short-lived mild redness and or swelling at the injection sites that usually disappears within a few minutes to hours.

Other possible Botox, Dysport or Xeomin side effects, complications, contraindications and warnings include (but are not limited to) bruising; lack of satisfactory results; and, rarely, temporary unwanted effects of weakened nearby muscles or systemic symptoms.

Cosmetic doses for approved uses of Botox have not been associated with any confirmed serious spread of Botox effect.

You should not have Botox, Dysport or Xeomin (or other variants) if you are pregnant, nursing, allergic to Botox (or variants) or human albumin, have an infection at the injection sites, or neuromuscular junction disease.

Aftercare for Botox, Dysport or Xeomin

Also, wait to have any eyelid surgery until your Botox effect has worn off.  Please contact us with any additional concerns or questions.

Contact us at info@strimderm.com or call us at (702) 243-6400 to schedule a consultation with one of our award winning cosmetic providers.

Why Choose Us
At Strimling Dermatology, Laser & Vein Institute, we are committed to providing the highest quality, personalized care in a safe, friendly, caring, respectful and state-of-the-art environment; as we ourselves would want to be treated.
We respect your time and endeavor to provide prompt appointments with sufficient time to listen to your concerns, answer your questions and help you understand your condition and management or treatment options.
Services are provided or supervised by our highly experienced, board-certified dermatologists. With over 25 years experience, our “Award Winning Cosmetic Surgeon” Dr. Robert Strimling, MD is one of the most experienced cosmetic dermatologists in Las Vegas. Our dermatologists have been selected or voted “Best Dermatologists” in Las Vegas and nationally many times.
From Las Vegas or out-of-town, our patients come from all walks of life. Other physicians, CEOs, celebrities, politicians and others have sought our services.
All patients are welcome, including those without insurance. Medicare and most insurances are accepted.
We are appreciative and grateful for all our patients who entrust us with their care. Thank you!
Contact us at info@strimderm.com or text or call (702) 243-6400 to schedule your personalized consultation.